Poldering on a World Stage

The polder model in brief

The “polder model”, or “poldering”, is a method of decision-making based on consensus. The term refers to the required co-operation to defend large parts of the land against flooding.  Nowadays, the terms is often used for the tri-partite cooperation between employers’ organisations, labour unions and the government on labour issues and the triple helix for innovation. More generally, the term implies a consensus-based decision-making process in which all stakeholders are involved and all parties give their consent to, and subsequently execute their part of an agreement. The current legislation on (large) intermediary holdings aims to give the employees a voice at the governance table whilst maintaining control for the shareholder.

Non-executive or supervisory board members who supervise a Dutch subsidiary of a multinational company (an “intermediate holding company”) play a relevant part in corporate governance. However, they often run into a number of challenges such as limited formal possibilities, cultural and information barriers and a dependence on the relationship with the shareholder, the local management board and the works council. On top of that, the challenges posed by the Covid19 crisis hamper the possibilities to have personal contact and feeling with the Dutch intermediate holding company. SMC has acquired in-depth knowledge and experience to help supervisors to increase their added value for all stakeholders and help shareholders (top-holdings) to optimise value added by the subsidiary within the Dutch context.

Supervising is more than signing documents

Our research has shown that the supervision on intermediate holding companies is more than occasionally a paper tiger, which can be characterised by legitimising decisions from the shareholder, without any real supervision, to make sure they are compliant with Dutch regulations. Non-executives run the risk of being stuck between legal boundaries and his or her responsibilities toward long term value creation and society. Besides the fact that supervision is a legal obligation, it also offers benefits to various stakeholders, such as the shareholder and the local management board. Non-executives are often highly qualified professionals from the field of business, politics or academics who can play a valuable part in strengthening long term value creation and mitigating risks at the local level.

In addition, he or she may often have an interesting network that can be mobilised in order to establish a link with innovation funds, fundamental research or public affairs. A non-executive executing substantial supervision is therefore of added value for all stakeholders.

How can we help you?

SMC has integrated practical and scientific findings on substantial supervision from our research “Poldering on a World Stage” in our services.

First of all, we are able to help foreign shareholders by getting the best out of the “Polder” rather than minimalizing or eliminating local involvement. We have seen too many acquisitions perish because of shareholders missing the synergies possible of the stakeholder model. Our focus is to assist shareholders leveraging.

Secondly, we help non-executives to fulfil their roles in a substantial way when it comes to strategic decisions and procedures “that matter”, such as nomination procedures, investments, preparations for reorganizations et cetera. Additionally, we seek to strengthen the formal tasks and obligations of the non-executive and to embed these in procedures and regulations.

Thirdly, as self-evaluation is considered a best practice for supervisory boards, we assist boards in a made to measure way in the process of self-evaluation and related issues, such as the top structure and organization of local governance.

Our deep knowledge and experience with regard to the dynamics of intermediate holding companies is made available through (incompany) workshops aimed at enhancing substantial supervision and improving the interplay between the supervisory board, local leadership, works council and shareholder interests.

The report is currently being translated to English. Send us an e-mail if you wish to be notified when the English report is available. 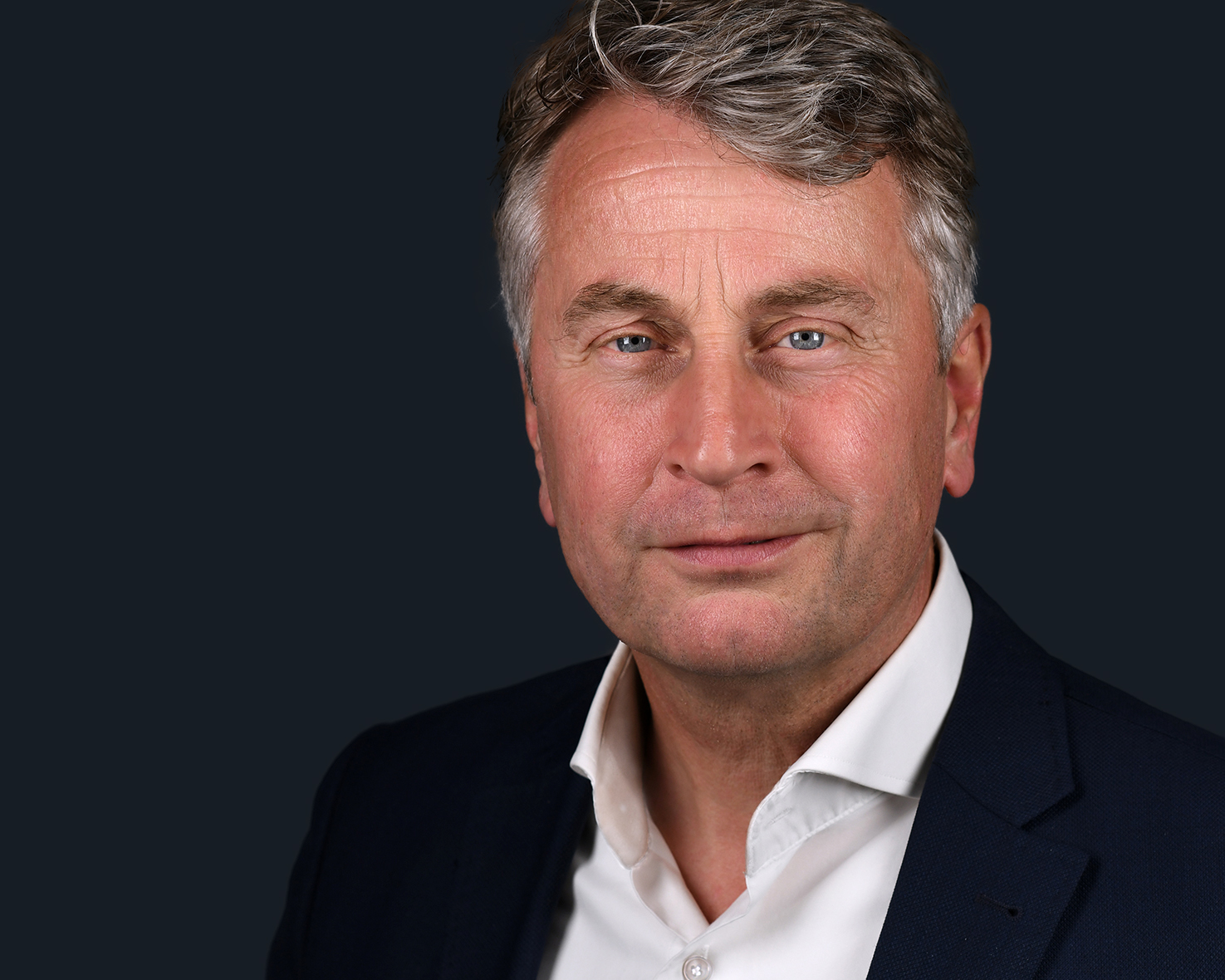 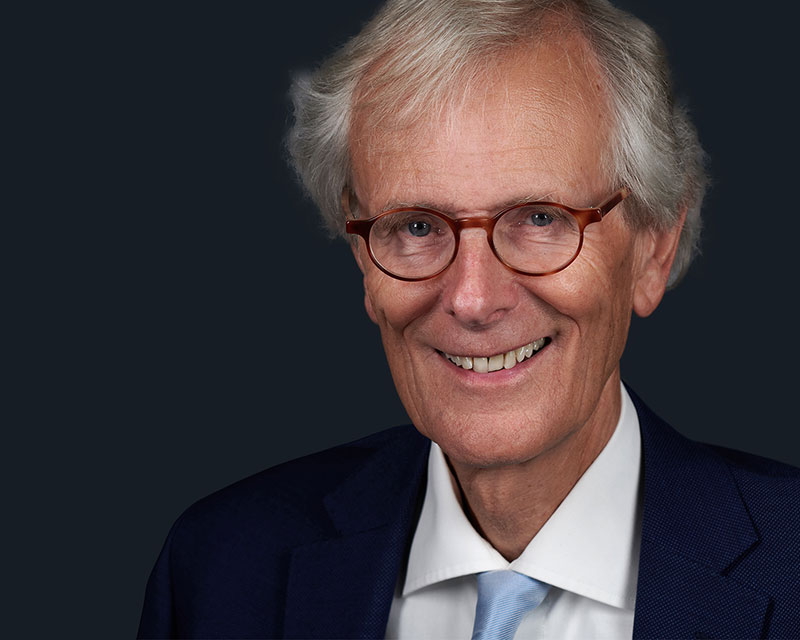